The daughter of a BC man who died saving his drowning son wants her father to be remembered for his selfless act.

“I want my father to be known as a hero,” Zsalve Salazar told Global News on Wednesday. “He was such a great person and he was just gone too early.”

Arnulf Salazar, a 53-year-old father of four, was having a picnic with the extended family at Chehalis Lake on Saturday when the tragedy struck, Zsalve said.

“It was after lunch, we were just playing in the water, when I noticed that (my brother) Zack was struggling to get up,” she said.

The 10-year-old diagnosed with non-verbal autism got over a steep slope in the lake, she said.

Arnulf fell into the water and was able to reach his son, whom he pushed onto the bank, she said.

He could hand the boy over to another passerby who had rushed to help but then got into trouble himself. 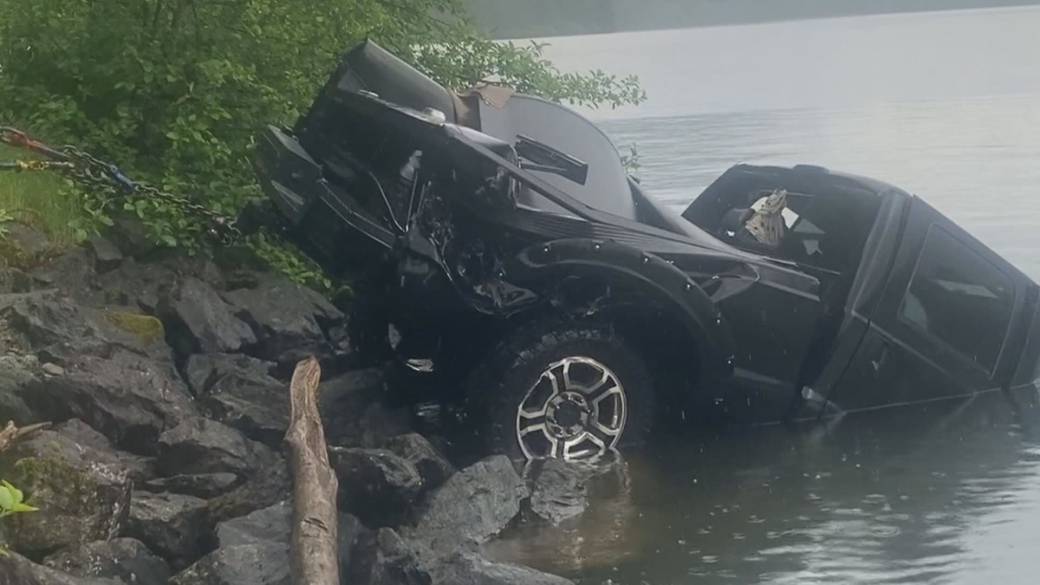 2:03
Father rescues his children from the lake in Chilliwack

Father rescues his children from the lake in Chilliwack – June 5th, 2020

“I think my father fell too far behind with a nudge and then the current caught him,” she said.

“The water is glacier water, so it was freezing cold, so the current brought him 20 to 15 meters down and he got stuck there for a good 20 minutes.

“People tried to get it, but it was just too dark and too deep to get it.”

An experienced diver was finally able to get deep enough with the help of a rock and rope and pulled Arnulf out of the water.

Despite trying CPR that lasted more than an hour, he was unable to be resuscitated, Zsalve said.

The family has since set up a GoFund Me to help with funeral expenses and expenses such as speech therapy for their autistic brother.

“My family and I are more than grateful,” she said.

“Words can never express how grateful we are for the stormy support.”