On June 1, BC becomes the province with the highest minimum wage in Canada.

The minimum wage will increase to $ 15.20 per hour and the lower discriminatory minimum wage for liquor servers will end.

“About 80 (percent) of liquor operators are women and the low liquor wage is a clear example of the gender pay gap we are fighting to close,” Grace Lore, Parliamentary Secretary for Gender Equality, said in a press release.

“Most minimum wage earners are women, often racialized women, and newcomers who face barriers to accessing better paying jobs. We have to work towards wages that workers can actually live on rather than being held back by them. “ 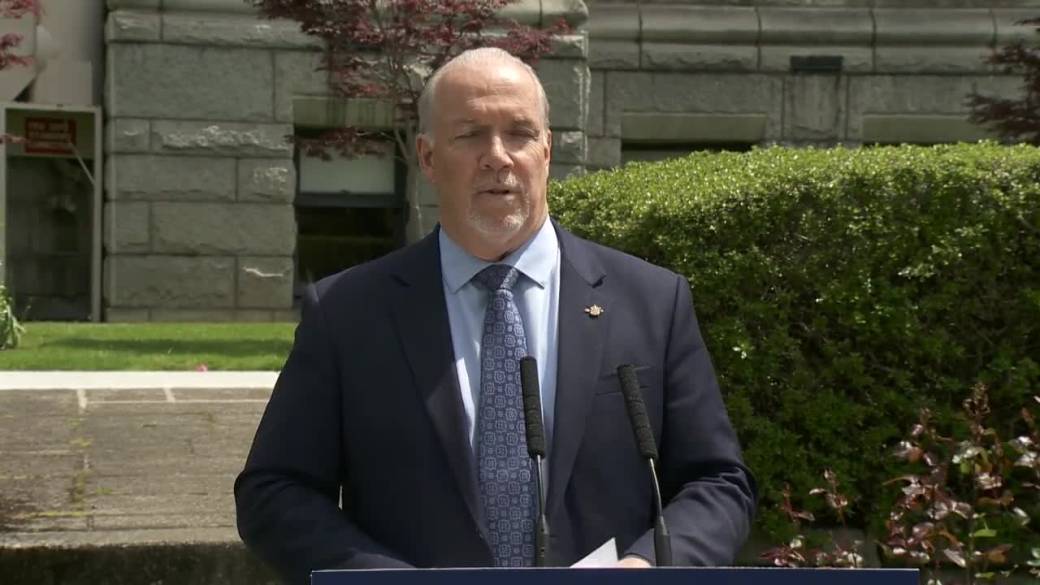 “When this work began, BC had one of the lowest minimum wages in the country, but it was one of the most expensive places to live,” a provincial statement said. “BC now has the highest minimum wage of any province and from next year the minimum wage increases will be linked to inflation.”

How a $ 15 minimum wage could affect BC’s economy impact 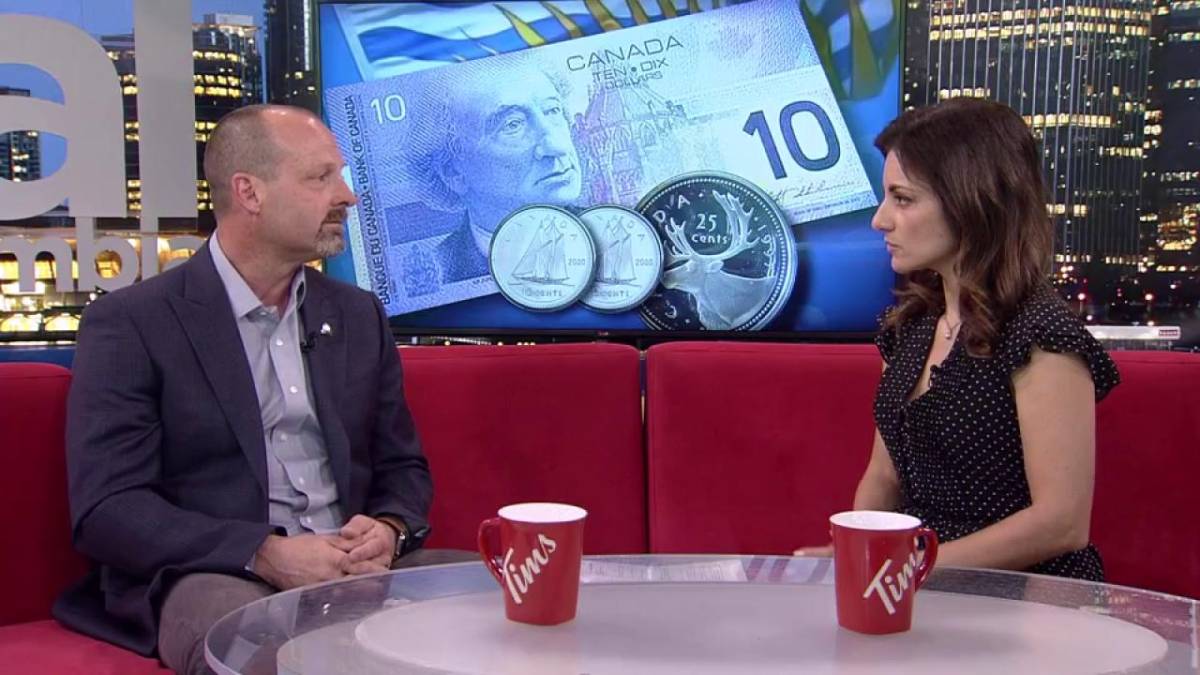 4:50
The lowest paid workers in the province get a raise.

U.S. aid chief to travel to Ethiopia in diplomatic push on Tigray