The University of British Columbia is currently reviewing the honorary doctorate granted to Bishop John O’Grady in 1986.

O’Grady was once the director of the Kamloops Indian Residential School, where the remains of 215 children were found on the premises last week.

“The issues raised are deeply worrying and we take them seriously. The UBC Senate will promptly review this matter in accordance with our honorary doctorate procedures and guidelines, “UBC President Santa Ono said in a statement.

According to the UBC, honorary doctorates are awarded “to deserving individuals who have made significant contributions to society”.

This includes “leading academics from all disciplines and creative minds in art and performance; public intellectuals and opinion makers; visionary leaders and exemplary public figures; and community builders and philanthropists. “

According to a statement by UBC, O’Grady was awarded in a ceremony on May 29, 1986 for his role in “Education to Bring Communities Together and Open Future Opportunities for Members of Local Communities”.

Significantly, in a speech given by then President David Strangway at the ceremony, O’Grady “inherited his dream from future generations of his order, the Oblate Fathers. This order came to this province over a hundred years ago and quickly established schools: in Victoria in 1849, in Mission in 1861, in Fort St. John in 1873. Fergus O’Grady served as a contributor to Indian Schools in Mission and Kamloops in developing the province’s first secondary school program for the indigenous peoples. “

In 1956, O’Grady became Bishop of Prince George and “took the opportunity to make education more readily available to local inland communities in ways that brought the native and white communities closer together,” Strangway said.

According to the Catholic Hierarchy website, Bishop John Fergus O’Grady was born in 1908 and died in Prince George in 1998.

After developing his own trucking, bulldozer and construction company, O’Grady built 13 elementary schools and one secondary school.

“Fergus O’Grady, you appreciated the role education played in the lives of people in this province. You have responded with energy, imagination and adaptability to the needs of our people, especially in the interior of the province. We value your vision. You may be interested to know that our first class of our own Native American teacher training program included nearly half of the students in your Prince George school, ”added Strangway at the ceremony.

The Tk’emlúps te Secwépemc announced the discovery of the remains Thursday after a ground-penetrating radar confirmed what members had long said about the former Kamloops Indian Residential School, which was the largest institution of its kind in Canada. 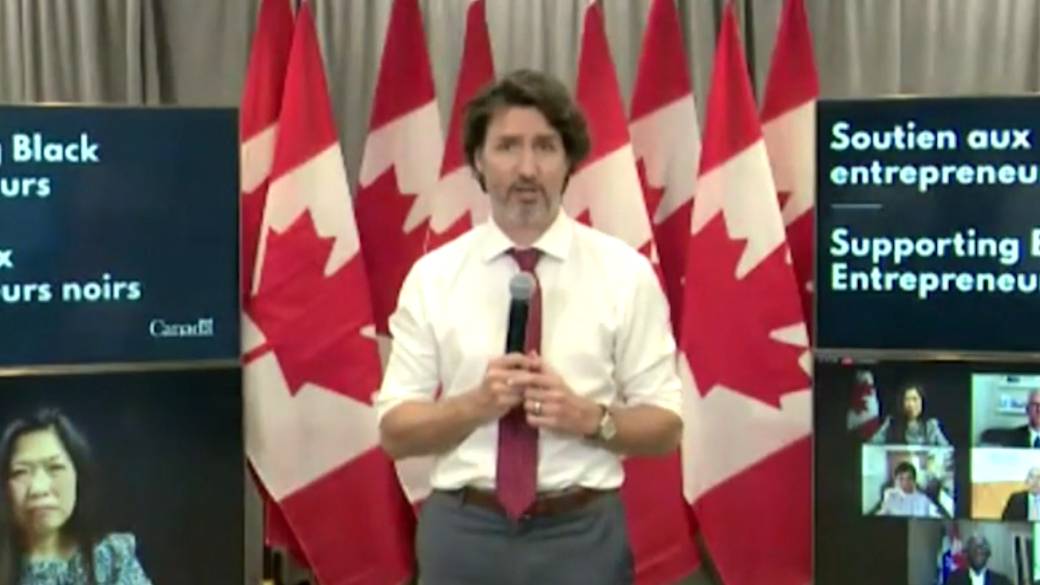 2:03
Trudeau confirms the discovery of the remains of children buried in the former boarding school in British Columbia

UBC has joined organizations and governments across Canada that have lowered their flags in shared sadness and show their respect to children, their families and their communities.

Indian boarding schools worked as a partnership between the Canadian government and major churches for more than a century, with the last school not closing until 1996, Ono explained.

“It shouldn’t have happened”: After the burial site was discovered in the BC boarding school, emotions are still raw

“Many spent their entire childhood in schools and many died there, which we were strongly reminded of last week: the mortality rates in some schools exceeded 60 percent at times,” said Ono in a statement.

“Children have been emotionally or psychologically abused, and many have suffered physical and sexual abuse. The devastating legacy of the Indian boarding school system has hit almost every indigenous family and the impact on communities is still there today. “

“However, last week’s news reminds us that the story includes tragedy and grief as well as achievement and pride,” Ono said.

“Universities, including UBC, bear part of the responsibility for this story, and not just because they trained many of the policymakers and administrators who ran the boarding school system and do so little to combat the exclusion from higher education that they do Schools created so effectively. “But also for the fact that they tacitly accept the silence that surrounds them.” 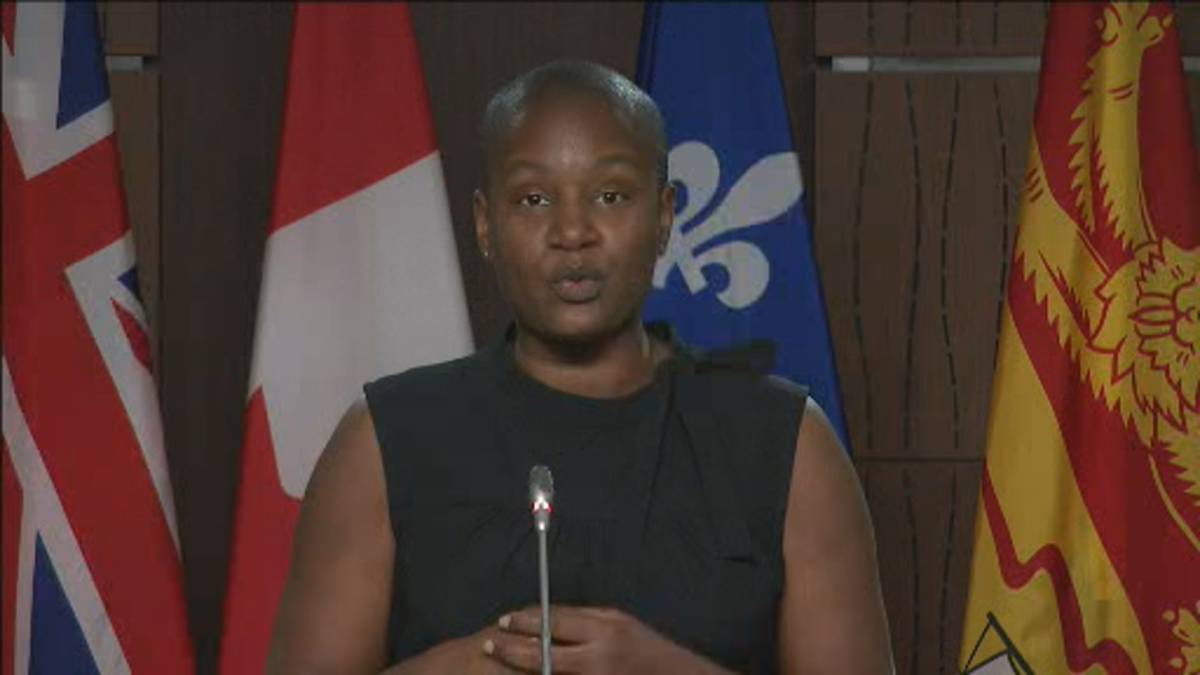 3:18
The Greens demand accountability and apology from the Pope for the mass grave discovery of indigenous children in BC

First Nation in Kamloops, BC, confirms the bodies of 215 children buried on the site of a former dormitory

Grand Chief Stewart Philip of the Union of BC Indian Chiefs called for an unprecedented and thorough investigation along the lines of convicted serial killer Robert Pickton.

“That can’t be swept under the rug,” said Phillip. “We no longer need political theater when it comes to excuses from the Prime Minister. We have to use them with all available and necessary resources to do a proper job. “

The Syilx Okanagan Nation, which represents eight First Nations in Okanagan, also issued a statement calling on the province and federal government to “address these atrocities directly”.

– with files by Simon Little and Doyle Potenteau