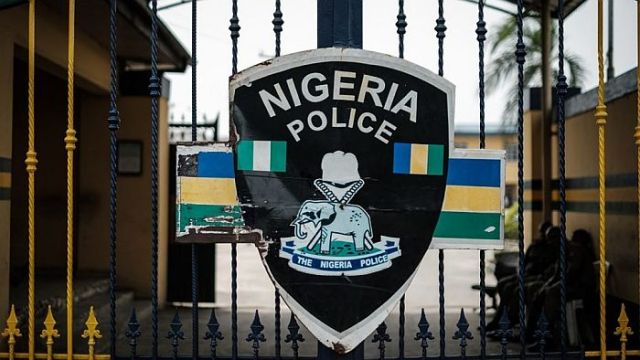 Rivers Police Public Relations Officer SP Nnamdi Omoni, in a statement, said there was no loss in the attack on the market.

He said provincial Police Commissioner CP Eboka on Friday ordered the team to sweep the market with an explosive ordnance disposal (EOD) unit.

“The team confirms that a locally produced dynamite exploded when a woman, popularly known as ‘Mama Joy’, opened a fish shop on Monday morning.

“The blast injured her son and another young woman.

“The injured are being treated and there are no casualties.

“The EOD unit was immediately sent to the scene to sweep up and secure the market,” Omoni said.

A police spokesman said normal trading activities had resumed after a special police team issued a safe certificate to the market.

He said a large-scale investigation had been launched to determine the cause of the blast and bring the perpetrators to justice.

“CP Friday assures the people that the state is calm and urges them to leave their legal activities without interruption and without fear of insult,” he assured residents.

All rights reserved. This material and any other digital content on this platform may not be reproduced, broadcast, distributed, recorded or distributed in whole or in part without our written permission. VANGUARD NEWS.