A 35-year-old man has been arrested for allegedly stealing bottles of alcohol on several occasions on Orchard Road.

Police said in a statement they received a report on Sunday (June 6) that there was a lack of alcohol in a supermarket along Orchard Road.

Officers from the Tanglin Police Division established the man’s identity and arrested him on Wednesday (June 9).

A total of 204 bottles of alcohol were confiscated as a case study. 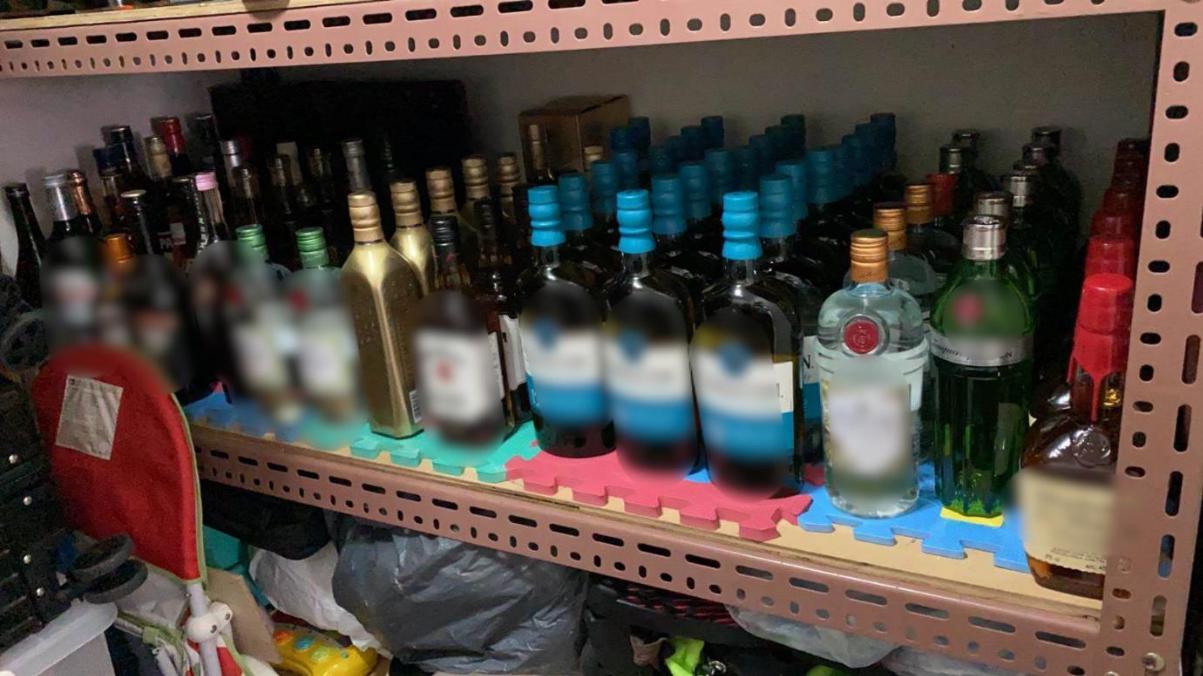 Preliminary investigations revealed that the man is also believed to have been involved in other similar cases of alcohol theft in the area.

The man will be charged in court on Friday (June 11) with theft in a home with a prison sentence of up to seven years and a fine.

Plans to ease Covid-19 rules on June 21 will be changed again due to “new new cluster” in Bukit Merah: Lawrence Wong

The man’s death after a part of the machine fell on his head was declared unfortunate by the coroner.

2 shipwrecks, dating back 600 years, were found in Singapore waters and produced a large number of artifacts