A 31-year-old man was arrested on Friday (May 28) for various crimes after attempting to flee police with his car.

The man is suspected of being involved in a loan harassment case on Haig Road on May 23.

He was also wanted by police for theft and dangerous driving and by the Central Narcotics Bureau (CNB) for other drug-related offenses.

Police conducted an operation to arrest the man in the vicinity of block 469 Admiralty Drive on Friday, around 3:40 p.m.

“When the man realized he was being followed by unmarked police vehicles, he tried to escape in his vehicle,” police said in a statement Saturday.

“In the process, the man allegedly hit and damaged one of the unmarked police vehicles. There were no injuries.” 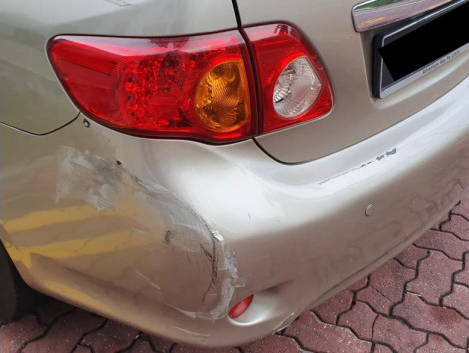 Police immediately conducted an operation across the island to locate the man.

His escape vehicle was in the vicinity of block 222, 21 Yishun Street.

The man was subsequently arrested in a unit of block 772 Woodlands Drive 60 for borrower harassment, act of eruption, alleged drug-related crime and theft. 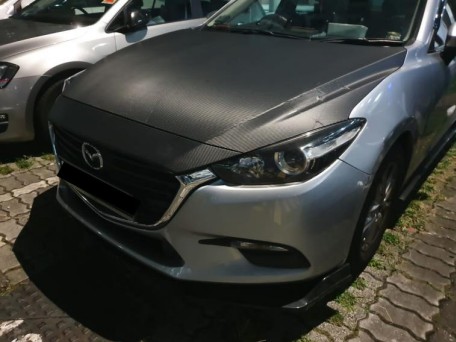 The man was sued on Saturday under the Lenders Act (Revised Edition 2010).

For first-time offenders, the crime of loan harassment carries a fine of between $ 5,000 and $ 50,000, a prison sentence of up to five years and at least six canes.

In his statement, police also said they will not hesitate to take firm action against criminals who blatantly disregard the law and threaten the safety of our neighborhoods.

Prison for an employee who used the company’s printers for his own printing business, earning $ 57,000